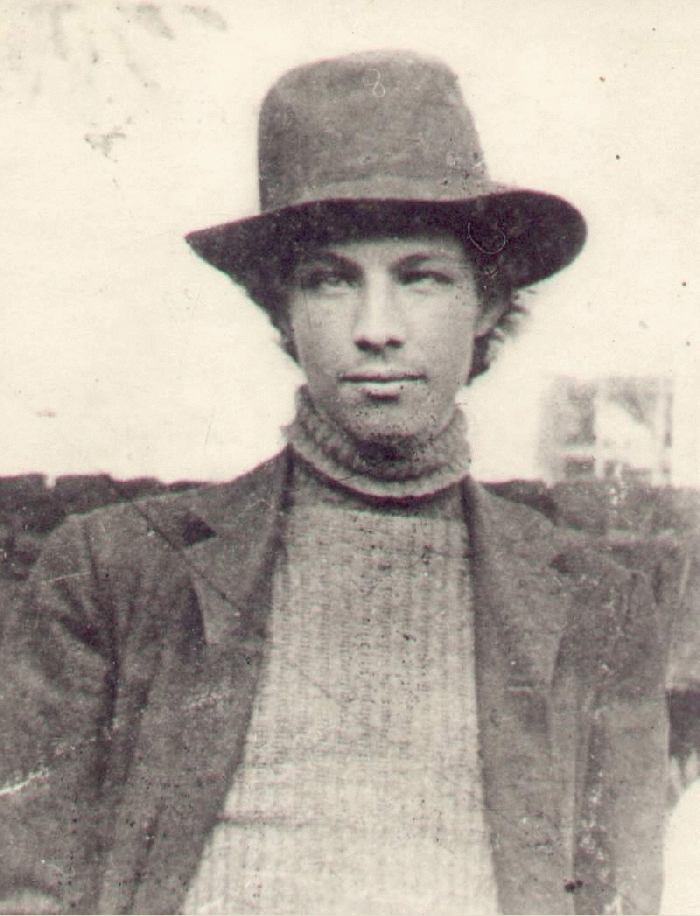 One of the goals of the teachers of the Nagybánya colony was to help the gifted local youth. Jenő Maticska was the most talented among them. His contemporaries often compared his work to Camille Corot and the other representatives of the Barbizon School. Béla Iványi Grünwald was the one to discover his talent; then he was a student of Simon Hollósy.

In 1900 his works appeared at the exhibition of the pupils of Hollósy. In 1901 he participated at the exhibition organized in the building of the University Circle of Kolozsvár, where he won the first prize. Between 1902 and 1905 he learned at the Nagybánya free art school. Károly Ferenczy, István Réti, Béla Iványi Grünwald and János Thorma rectified his works.

In 1904 he exhibited at the National Exhibition Room. He was a versatile artist: he painted landscape, portrait and still life (not so often). Even some colourful, dynamic sketches of more complicated compositions were left behin Procession, Sketch of the battle of 1848, The ambassador is elected in Nagybánya. Nevertheless, his most favourite theme was Nagybánya and its surroundings: The Reformed Church in Híd Street, Mount of the Flowers (Virághegy), On the Banks of the Zazar.

His instinctive gift, his natural born sense of colour is a guarantee for the artistic value of his paintings. It is true that a great number of his pictures are characterized by a unified composition of colours. He is able to arrange totally contradictory nuances into a perfect harmony. His first experiences of colour are connected to gloomy landscapes. Therefore, compositions similar to Frost are dominated by cold colours. Nevertheless, later on he concentrated on the possibilities of capturing the radiating light. These paintings are usually balanced and bright. Their inner serenity, stable and genuine honesty, artlessness reflect well-balanced and genuine nature of the young painter. For Jenő Maticska Nagybánya was not only a theme or motif, but a home as well. This is why his pictures inspired by Nagybánya are much more intimate, personal, honest.

In 1904, Béla Iványi Grünwald took him to Rome, because he hoped the journey would improve the artistic evolution and the very bad health of the young boy. This travel to Rome accentuated the decorative features of his art. The works that were born here are sketch-like and strong brush-strokes and big patches of colour dominate them. They represent a world that is rather alien to the nature and the artistic tendencies of Jenő Maticska: Landscape at Rome, View of the city. Some of the decorative, drawing-like paintings were made at home. The Village in Winter is rather similar to the first pictures of the "neos", because its colours are reduced to sharp colours lacking any nuances.

Jenő Maticska died of tuberculosis in 1906, when he was only twenty years old. In 1911 a memorial exhibition was organized for him. The major part of his oeuvre could be seen at the jubilate exhibition in 1912. After this, his works were brought together only in 1972. His works of art were not dated. His mature works were made in the first years of the century, between 1901 and 1903. His oeuvre is made up of almost 100 paintings, which can be found in different museums and private collections.